One of the frustrating things about a urinary tract infection (UTI) is the way it interferes with sex. It is one thing when it happens every once in a while; it’s another when it becomes an ongoing, chronic condition.

A UTI can affect anyone and involve either the lower urinary tract (comprised of the bladder and urethra), the upper urinary tract (the kidneys and ureters), or both. Women are more prone to getting UTIs than men—up to 30 times more likely, in fact—with lower tract infections accounting for the majority of sexual difficulties.

Factors that place a person at risk of developing a chronic UTI include: 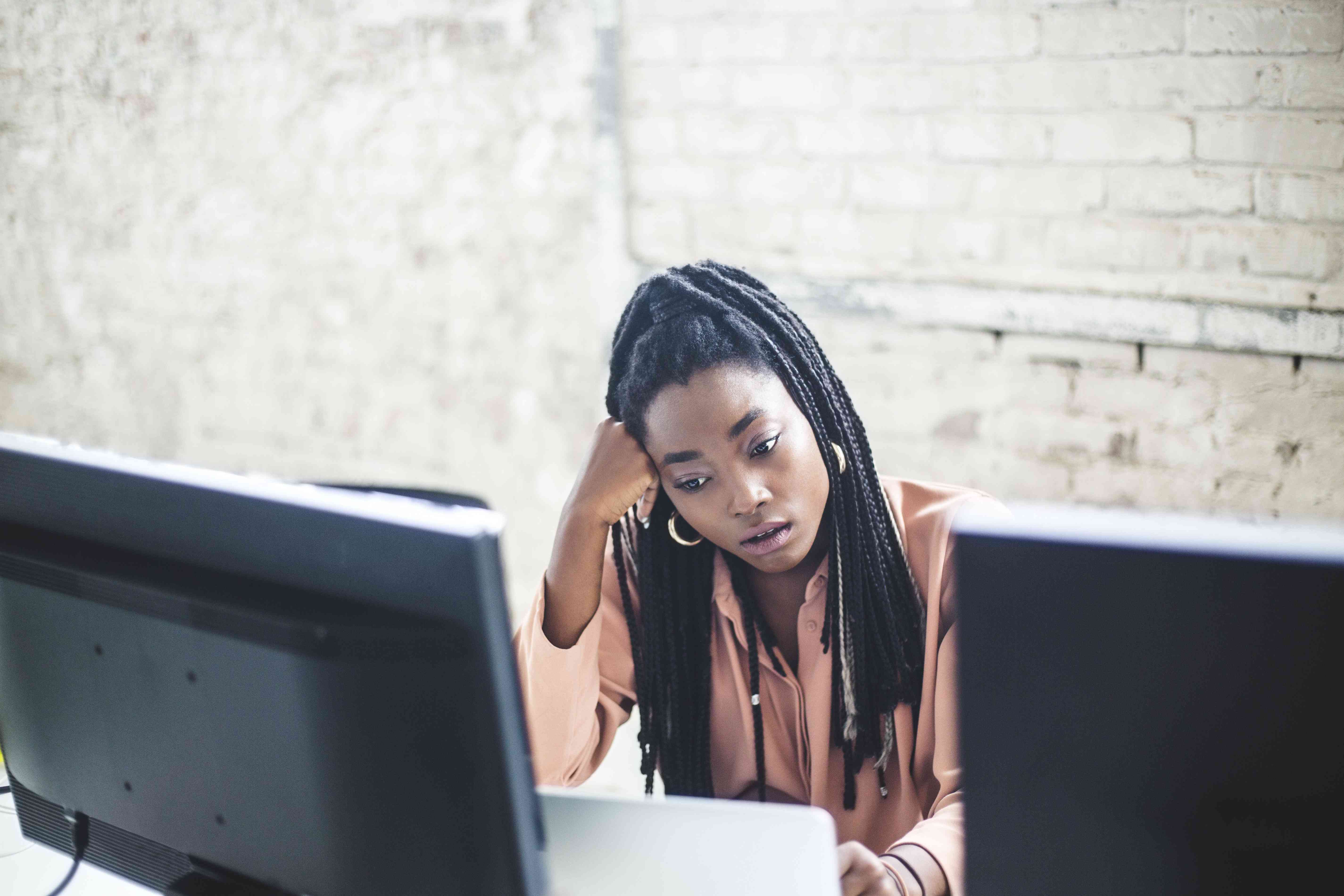 A UTI can often be recognized by symptoms involving the lower urinary tract, including:

A UTI can also cause painful intercourse, also known as dyspareunia. This is more likely to occur in women who experience chronic UTIs, especially those who are postmenopausal.

Bacteria such as E. coli can easily enter the urinary tract through the urethra, which is situated close to the genital area in both men and women. It can then travel up the urethra and into the bladder where infection can develop. If the kidneys are involved, it becomes a serious condition called pyelonephritis, which requires immediate attention.

Honeymoon cystitis is a term used to describe a UTI that a person gets after having sex with a new partner. It is most common in sexually active younger women. It is believed that women get UTIs more frequently because their urethra is shorter, making it easier for bacteria to enter into the bladder.

A chronic UTI is different from an acute UTI in that it either doesn’t respond to traditional treatment or recurs frequently.

To better reduce your risk of getting a UTI, there are several things you can do:

Speak with your healthcare provider if you use a diaphragm or spermicide for contraception and are getting frequent bouts of UTI. A diaphragm can make it harder to empty your bladder completely (leaving bacteria behind to cause an infection).

Spermicide can alter the natural bacterial makeup of the vagina, allowing foreign bacteria to flourish more readily. Alternate methods for contraception may need to be considered.

While most studies investigating chronic UTIs have focused on younger age groups, there is now compelling evidence that shows a strong relationship between sexual intercourse and UTIs in postmenopausal women.

It is, therefore, just as important for older women to take the same preventive measures as younger ones, irrespective of how often you have sex or how many sexual partners you have.

A number of sexually transmitted infections (STIs) are known to cause UTIs, including trichomoniasis and chlamydia. Oftentimes a person will assume that the UTI is bacterial in nature (and treat it as such) and fail to identify the underlying STI.

It is, therefore, vital to consider your risk of STIs when any infection of the genitals or urinary tract is involved. This is especially true if you have multiple sex partners or have gotten a UTI after having sex with a new partner.

Current pediatric guidelines recommend that doctors take a comprehensive sexual history of any adolescent with urinary tract complaints and routinely test them for STIs.

Sexually active men under the age of 35 who don’t use condoms can experience a condition called epididymitis. It is an infection of the epididymis, the coiled tube to the back of the testicles, that can be caused either by bacteria or an STI, most often gonorrhea or chlamydia. Treatment varies based on the cause and severity.

Safer sex practices, which include the consistent use of condoms, are always the best plan for reducing the risk of these and other STIs.

When to Call a Healthcare Provider

Urinary tract infections require treatment with antibiotics. Even if a UTI is relatively mild, your healthcare provider will likely recommend a one- to three-day course of antibiotics.

If a UTI is causing dyspareunia, it is typically due to frequent or recurrent UTIs that require more extensive treatment. In some cases, a daily, low-dose antibiotic may be prescribed for six months or longer. In postmenopausal women, estrogen replacement therapy may be advised.

If a kidney infection (pyelonephritis) develops, you need to seek prompt medical attention. If left untreated, pyelonephritis can lead to kidney failure and sepsis.

When to Seek Urgent Care

Seek immediate medical attention if you have signs and symptoms of pyelonephritis, including: