A chronic urinary tract infection (UTI) might also be called a persistent or recurring UTI. According to one study, a doctor will diagnose a recurring UTI (RUTI) if a person has three positive urine cultures during a 12-month period or two infections during the previous 6 months.

According to the same 2013 study, UTIs are more common in women. The report noted that around 50-60 percent of females would develop a UTI in their lifetimes, but they will not always become chronic.

The National Institute of Diabetes and Digestive Kidney Diseases state that around 1 in 4 women will have recurring UTIs.

Symptoms of a UTI 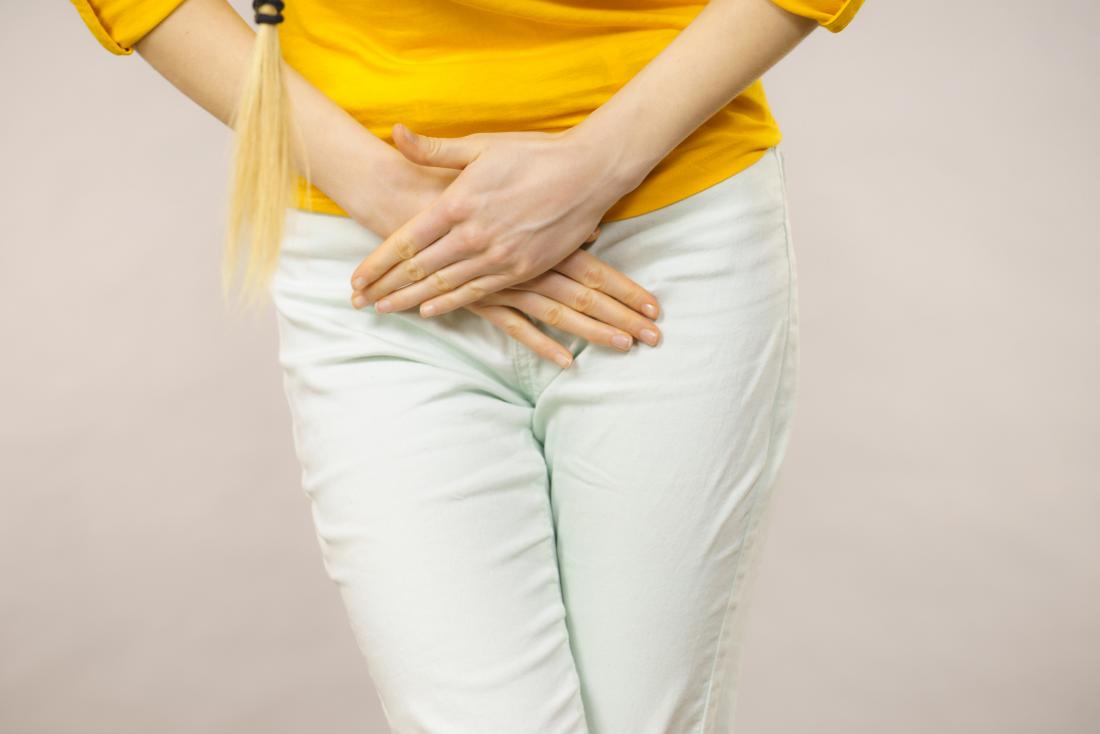 A person with a chronic UTI may experience lower stomach pain.

The symptoms of a UTI in the bladder or urethra include:

If the infection spreads to the kidneys, a person may experience:

Causes of a UTI

The urinary tract is divided into the upper and lower urinary tract and is composed of a series of organs and tubes that take urine out of the body:

A UTI may affect any part of the urinary tract. However, infection typically occurs when bacteria enter the urinary tract through the urethra, which is the tube carrying urine from the kidneys to the bladder.

If the infection starts in the urethra and bladder, it is usually not serious and clears up with treatment.

However, if a UTI reaches the kidneys, it can be more serious. A person with an upper urinary tract infection may need to go to the hospital for treatment.

Pregnancy can increase the risk of a person getting a UTI.

Females are more likely than males to get a UTI because of the position and shorter length of their urethras.

The female urethra is near the anus, which makes it easy for bacteria from the stool to get into the urethra. To prevent this, always wipe from front to back after going to the toilet.

Bacteria do not have as far to travel to infect the bladder because a female has a shorter urethra than a male. Because of this, bladder infections can happen more easily.

Having kidney stones, a weakened immune system, or being pregnant makes it more likely a person will get a UTI.

A 2014 review linked the following factors with RUTIs in otherwise healthy women:

A doctor may carry out the following tests to reach a diagnosis and understand why a UTI is recurring:

Doctors normally treat chronic UTIs with antibiotics. They may suggest either:

The doctor may also prescribe pain-relieving medication to ease discomfort.

Home remedies for a UTI include:

Drinking cranberry juice is a popular home remedy for UTIs. But there is little scientific evidence to suggest it is effective.

However, a sugar found in cranberries called D-mannose shows promise as a home remedy to treat a UTI. A 2014 study found that D-mannose powder reduced the risk of recurring UTIs and may be useful for UTI prevention. More research is needed to confirm these findings.

What are the complications?

If a bladder infection remains untreated, it can spread to the kidneys, which is more dangerous. If a person has a kidney infection, they may need treatment in the hospital.

Without proper treatment, a kidney infection may lead to permanent kidney damage.

Rarely, chronic UTIs may cause sepsis (blood poisoning) if left untreated, which may be life-threatening.

Drinking plenty of water can help flush bacteria out of the bladder.

Some lifestyle changes may make UTIs less likely to recur. These include:

Vaginal estrogen may also help reduce the risk of UTIs in women during or after menopause.

The doctor may prescribe antibiotics for self-directed use. Getting to know the early signs of infection will help a person take their antibiotics as soon as they are needed.

It is vital to work closely with the doctor and ask for further treatment if UTIs continue to recur.