Liver fibrosis occurs when repetitive or long-lasting injury or inflammation causes excessive amounts of scar tissue to build up in the organ. Most types of chronic liver disease can eventually cause fibrosis.

Unlike healthy liver cells, scar tissue cells cannot self-repair or otherwise function. As a result of this, fibrosis can reduce overall liver function and impair the organ’s ability to regenerate.

Scar tissue from fibrosis can also block or limit the flow of blood within the liver. This can starve and eventually kill healthy liver cells, creating more scar tissue in the process.

If inflammation continues, possibly because a person has not received treatment, liver fibrosis can develop into more serious liver conditions.

In this article, we will discuss the causes of liver fibrosis, how doctors measure the extent of damage, how symptoms change over time, and the treatments available. 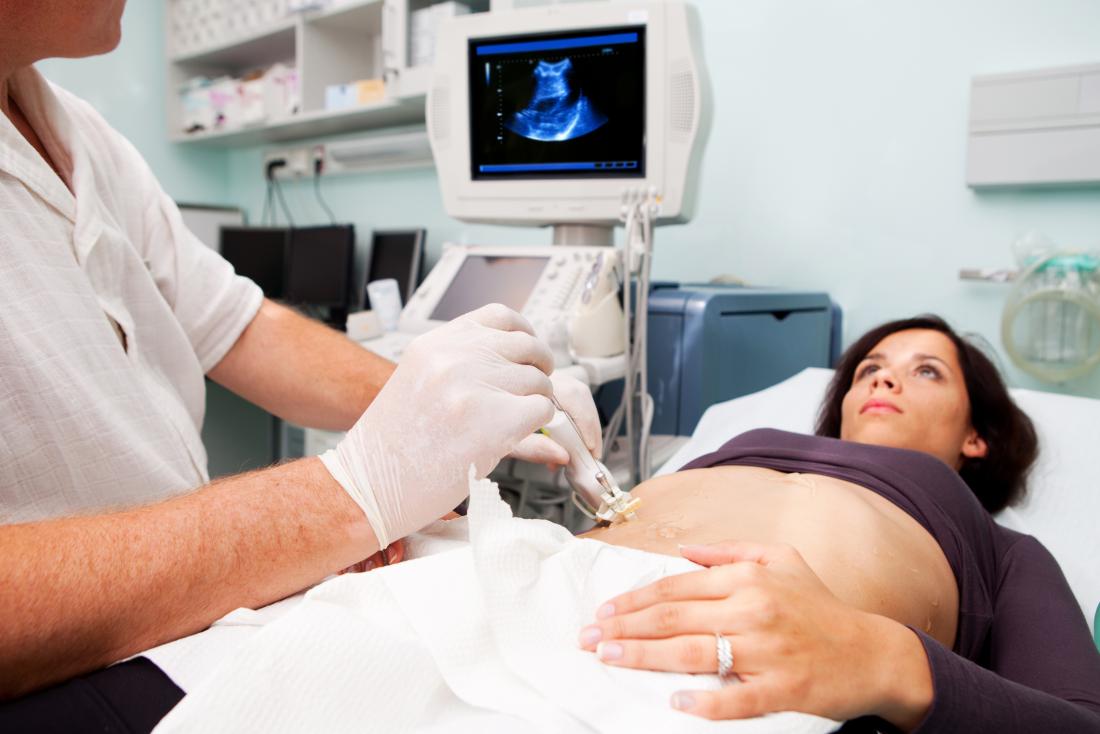 A doctor may order a liver biopsy to diagnose liver fibrosis.

If a doctor believes that someone has liver fibrosis, they will carefully collect a small tissue sample, or biopsy, from the liver using a large needle.

A pathologist, which is a doctor who specializes in finding the root cause of disease, will then examine the sample under a microscope. They do this to assess the extent and type of damage.

Determining the degree of fibrosis is difficult because pathologists only have a small sample to work with. Other doctors can also assess the same sample in different ways.

Healthcare providers can use several scales to define the stages of fibrosis. These include the Metavir, Ishak, and Batts–Ludwig scales.

These and similar scoring systems take into account the effect that the fibrosis has had on the portal vein, which delivers blood from the intestines to the liver.

Many scales also measure the extent of fibrosis and the location or number of septa, which are fibrous bands of tissue in the biopsy sample.

The Metavir scoring system rates the progression of fibrosis on a scale from A0 to A3:

The Metavir system also scores the level of fibrosis from F0 to F3:

Cirrhosis is scar tissue building up in the liver. This can occur due to unchecked fibrosis. Learn more about cirrhosis here.

The most advanced type of fibrosis someone can have before developing cirrhosis, according to the Metavir system, is stage A3F3.

The Ishak fibrosis scoring system is more complex, and it typically runs from 0 to 6:

Using the Ishak scale, the most advanced stage of fibrosis a person can have before developing cirrhosis is stage 5.

The Batts–Ludwig scale, common in the United States, is slightly simpler. This scale runs from 0 to 4:

Using the Batts–Ludwig scale, the most advanced stage of fibrosis a person can have before developing cirrhosis is stage 3.

A person may have unexplained exhaustion and a poor appetite if fibrosis progresses to cirrhosis.

People with fibrosis are usually unaware that they have it. This is because it rarely causes any obvious symptoms.

However, within the liver, fibrosis can:

People usually start to experience symptoms when fibrosis progresses to cirrhosis. These initial symptoms can vary, but some of the most common indicators of early cirrhosis include:

Some common signs of more advanced cirrhosis include:

Chronic alcohol abuse is a common cause of liver fibrosis.

The best way to treat liver fibrosis is to address the root cause.

Successfully treating the cause of early to moderate liver fibrosis may reverse most, if not all, of the damage that the fibrosis has caused.

Nearly every chronic liver condition eventually results in fibrosis, as each condition causes lasting inflammation in the liver. This inflammation can lead to the formation of scar tissue, which is fibrous.

The most common causes of liver fibrosis in the U.S. are:

NAFLD and NASH tend to develop in people with excess weight, diabetes, or prediabetes and high levels of fat and cholesterol circulating in the blood. Doctors refer to the latter condition as metabolic syndrome.

Other common causes of liver fibrosis include:

Certain medications can also lead to liver fibrosis, including:

Once a doctor finds the root cause of fibrosis, they will suggest a specific course of treatment. Some of the most common treatments involve:

Scientists have yet to develop medications that directly reverse or treat the damage associated with liver fibrosis.

However, research into antifibrotic drugs, which will reduce or prevent the fibrotic process, is ongoing.

Scientists are also looking for better ways to treat certain causes of liver fibrosis, such as alcohol use or NASH. For example, research has preliminarily shown the type 2 diabetes medication pioglitazone to improve NASH in people who do not have diabetes.

Beyond conventional medications, research shows that a few natural remedies may help reduce fibrosis in certain circumstances. Some of these remedies include:

When a person has advanced liver fibrosis or cirrhosis, they often require additional forms of treatment, and liver damage is generally irreversible.

Common treatment options for advanced fibrosis or cirrhosis include:

In mild to moderate liver fibrosis, treating the underlying cause can often reverse some or all of the damage.

The liver may heal more slowly or quickly, depending on the cause of the fibrosis and its severity. Diagnosing and treating fibrosis in its early stages can greatly improve a person’s chance of making a full recovery.

Although the damage may be limited and reversible when fibrosis is still in an early stage, more advanced fibrosis tends to cause widespread, irreversible damage that eventually leads to cirrhosis.

Advanced fibrosis and cirrhosis can also cause severe health complications, such as liver cancer, liver failure, and death.

Liver fibrosis develops when chronic injury or inflammation causes scar tissue to build up in the organ, limiting its ability to function and repair itself.

Treatment can often reverse the effects of mild to moderate fibrosis. However, the condition tends not to cause noticeable symptoms until it has progressed.

This leads to irreversible damage and may cause conditions such as cirrhosis. For this reason, detecting fibrosis in an early stage is crucial.

If a person has several risk factors and suspects that they may have liver fibrosis, they should consult a doctor. Also, seek medical attention for any symptoms of advanced fibrosis or cirrhosis.