Paraphimosis is the inability to pull forward a retracted foreskin over the glans penis. 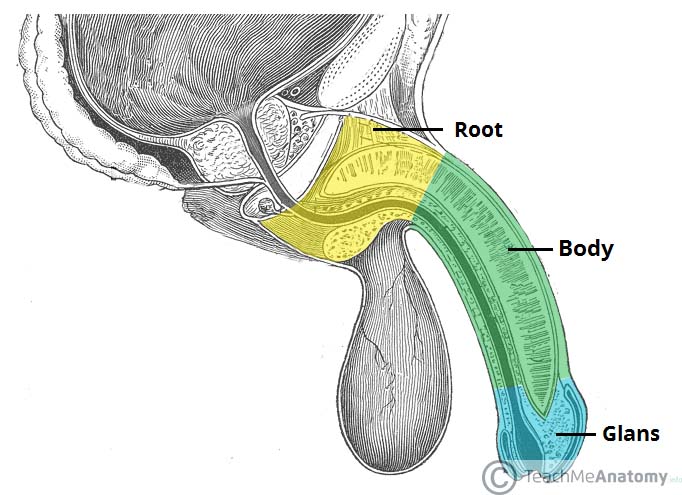 Figure 1 – The three anatomical divisions of the penis[/caption]

Figure 1 – The three anatomical divisions of the penis

As the paraphimosis remains, the glans becomes increasingly oedematous due to reduced venous return, leading to vascular engorgement of the distal penis and further oedema.

If untreated this may lead to penile ischaemia and worsening infection, including Fournier’s gangrene. Consequently, it is a urological emergency that requires urgent reduction.

Phimosis, indwelling urethral catheter (due to non-replaced foreskin), poor hygiene, and prior paraphimosis.

Typical presentation is with progressive pain and swelling in the glans or distal prepuce, following retraction of their foreskin, being unable to retract in back over their glans (Fig. 2).

Patients may have had repeated admissions if the underlying cause has not been addressed. 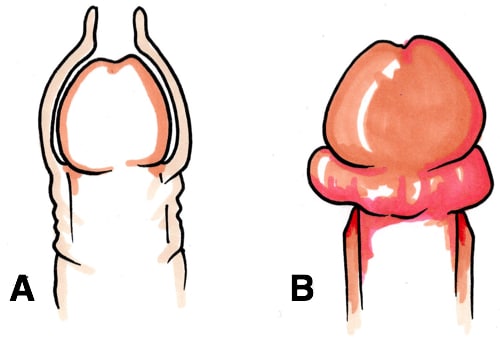 Figure 2 – Schematic demonstrating (A) normal prepuce (B) a paraphimosis[/caption]

Figure 2 – Schematic demonstrating (A) normal prepuce (B) a paraphimosis

Any paraphimosis should be reduced as soon as possible, as delays in management can lead to worsening swelling and a reduced likelihood in successful reduction.

Prior to any reduction, ensure suitable analgesia; a penile block via local anaesthetic (without adrenaline) may be warranted in some cases.

Once reduced, ensure definitive management (such as consideration for circumcision) is arranged urgently as an outpatient.

Various techniques to treat paraphimosis have been described:

If manual reduction fails, then a dorsal slit (incision of the prepuce at the 12’o clock position) or an emergency circumcision may be required